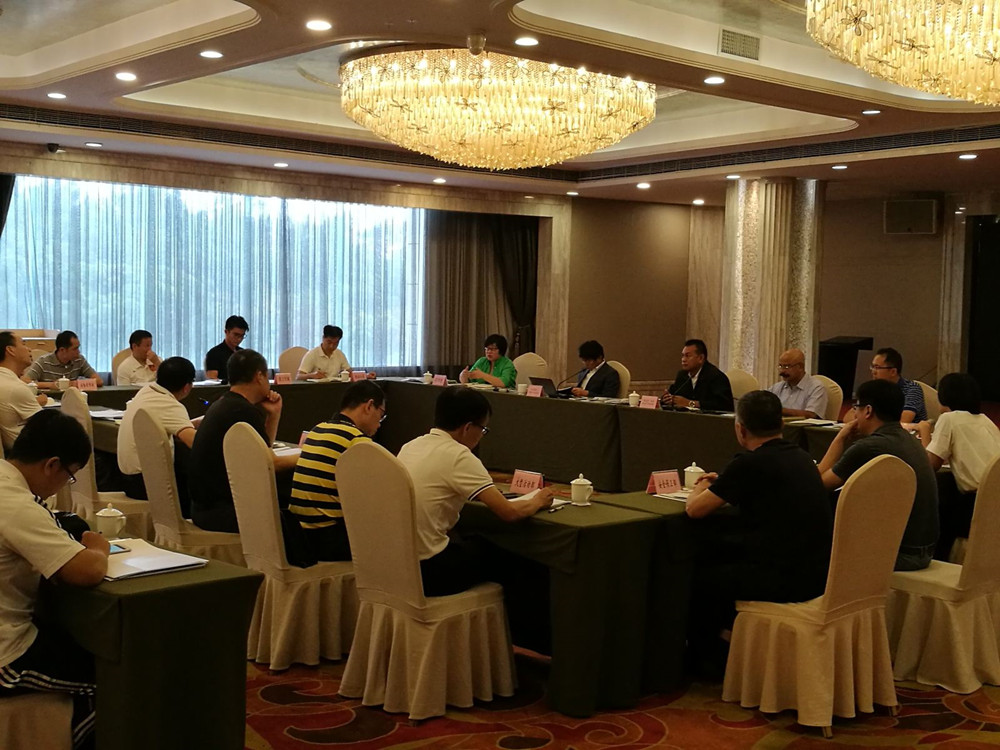 ijjnews.com, August 26 -- A delegation of AUSF completed their two-day inspection in Jinjiang, and attended a meeting for preparatory work of the 2018 AUSF Football Cup on August 25.

Ayub Hahafiah noted that Jinjiang is fully qualified to host the AUSF Football Cup, and he hoped to see more Chinese and Minnan (southern Fujian) elements in the opening and closing ceremonies of the event. He also stressed that the opening time of each exercise venue should be designed, specific procedures should be worked out for volunteers, security, medical care, and other aspects, and relevant personnel should follow those procedures.

As the 2018 AUSF Football Cup will be hosted two months later, Jinjiang will make concerted, coordinated efforts to enhance the quality of venues, solicit guidance of experts from superior departments, and do a good work in anti-doping, cheer-leading, team selection, and other aspects, said an official of Jinjiang City.