ijjnews.com, Nov. 30 -- The KELME 2019 FISU University World Cup-Football is in full swing as both an international sports carnival and a grand cultural convergence. College athletes from all over the world joined up in a six-day culture exchange and tour in Jinjiang City from November 26 to December 1. The experience and services offered by the local people were highly regarded by the visiting athletes and their coaching staff.

These cultural events were scheduled to fill the gaps between matches. Athletes and their coaching staff were rallied into diversified trips leading to local resorts, businesses and schools. Local cultural heritages, such as Nan Yin music, Gao Jia opera and puppet shows, were presented to the visitors, along with trips to the local handcrafting shops that brought fresh experience and understanding of the local life of Jinjiang people. Afterward, Quanzhou Vocational and Technical University will open up its campus to the visiting football players and coaches.

Juan Sebastian Veron, an Argentinean football legend and an honored guest invited to the opening ceremony of KELME 2019 FISU University World Cup-Football, is among the earliest ones to experience the culture-sharing events ensuing the games. On November 21, Veron showed up on the campus of Quanzhou Vocational and Technical University to learn the cultural charm of Chinese traditions. During his visit to the campus handcrafting club, Veron was amazed by paper-cutting works and tried his hand on cutting out a “Shuangxi”, or “Double Happiness”, under the guidance of a World-Heritage paper-cutting master. Veron then moved on to pick up the writing brush and, after being taught how to hold the pen and move it along with his fingers, wrist and elbow, wrote down Chinese characters meaning KELME 2019 FISU University World Cup - Football. “Moving a pen is obviously harder than moving a ball.” said the magician of football, struggling to keep his pen moving in the right way, “I had a wonderful experience. Brush calligraphy is amazing.”

“Likes” from re-visitors: “I miss the local food !” 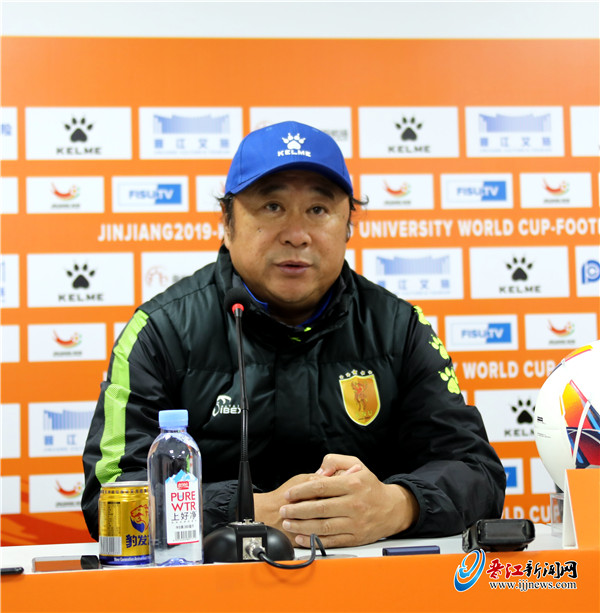 Girls of the women’s football team of Beijing Normal University (BNU) have been frequent visitors to Jinjiang. These girls are currently on their third visit to the city. Lang Jian, head coach of the BNU team, was interviewed by the press. Lang suggested that he and his players had had a great time in Jinjiang this year and the last year when they were up to games here, and that the players were amazed by the colorful cultural events and experiences offered by the hosts, and enjoyed good relax before and after matches. “It is said that there would be trips to local resorts and local universities, which the players and I are looking forward to. Culture-sharing events will bring together the people around the world.” 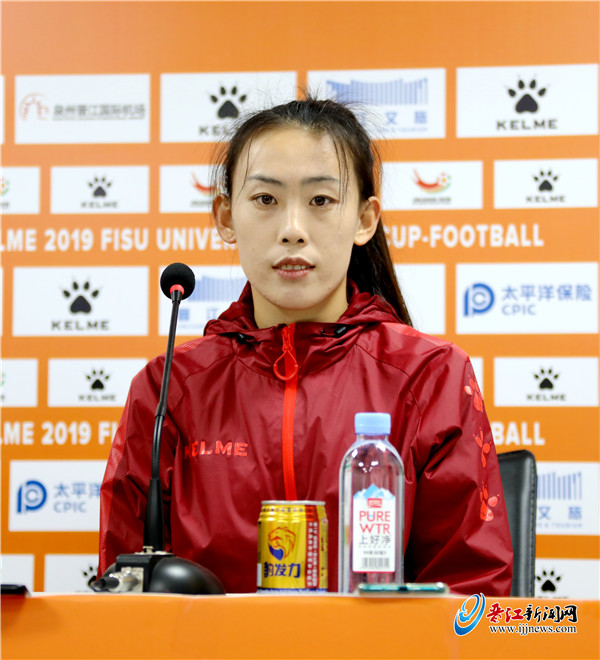 Dai Xinin, captain of the BNU women’s football team, also shared her experience of the local culture. “Last year I tried my hands on paper-cutting, face-mask drawing, tea making, sand painting and pottery, all valued experience to me. Busy preparing for the match as I am right now, I am planning to spend some time in and around this city as well.” Dai also shared her plan to explore the city after the match. “I learned from the Internet about Jinjiang’s tourist resorts. I’m planning to go around, taste the local food, and refresh myself with local culture and the beauty of nature.”

Dai also expressed her appreciation of the game organizers. “Thanks to the Jinjiang people for their excellent organization works. They offered a world-class game to all of us. Local football fans and volunteers are warmhearted and thoughtful and made us feel at home.” 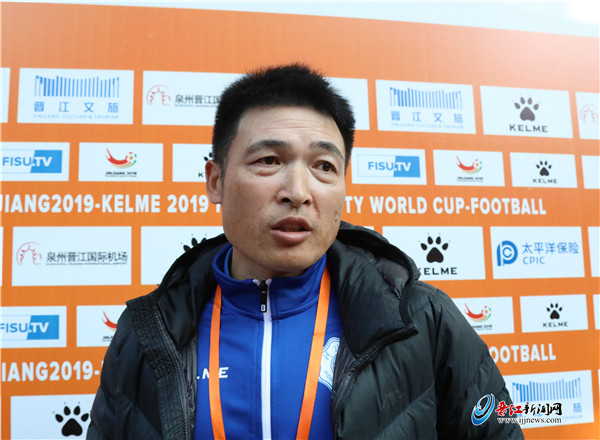 “Jinjiang impressed me. The games are well-organized. The facilities are impeccable. Volunteers are devoting to us... Everything is perfect.” Said Tang Bo, head coach of the Hohai University team after their first victory in this World Cup on November 27. He expressed his appreciation to the game organizers, saying he was happy to see his team win the ticket to the first FISU World Cup Football and that it was a ceremonial and honorable moment to end the game in triumph. They would cherish this opportunity to be part of this world-class game, which would benefit the players in their development. 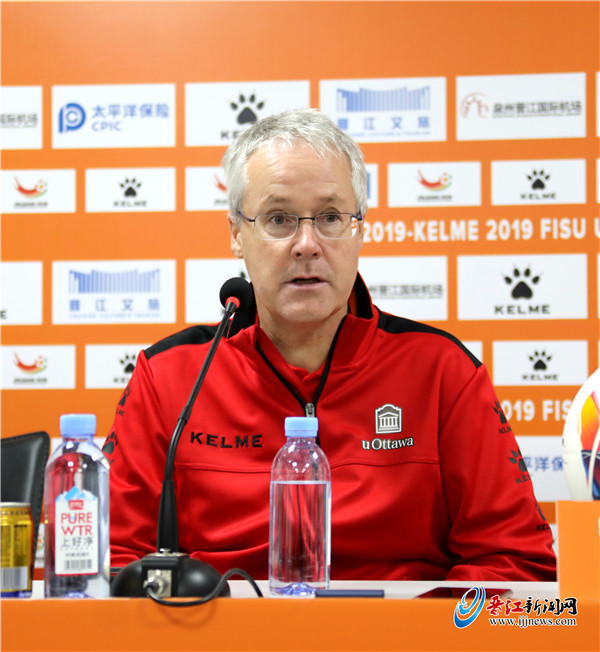 Steven Johnson, head coach of the University of Ottawa team, is a first-timer to Jinjiang City. During the press conference after the women’s semifinals on November 28, he pointed out a series of events that impressed him during his local trip. “My players love the cultural shows and experiences offered by the city. We just spent a couple of days in the Wudianshi resort, where the traditional Minnan culture amazed us. The buildings, performances, and live-looking puppet shows there are nothing similar to what we know in Canada.”

“The City has done a wonderful job to prepare the hospitality,” said Johnson. “Not just cultural shows and experience activities, but also transportation, food, lodging, training facilities and the stadium. They keep the games running with heart and soul.” Surely his observation is shared and agreed by other players and coaches.